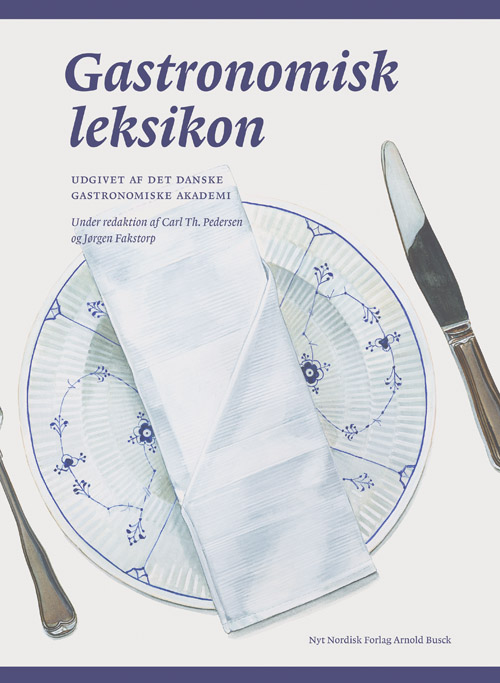 The Academy was founded in 1964, and has an appointed circle of people who work for the culture of the meal in Denmark as members.

The Academy distinguishes the work between the culinary art of cooking – i.e. the art of preparing the menu’s and the meal, and gastronomy – I.e. the reflection about the art of cooking, the meal and the culture of cooking.

The objects of the Society are to spread knowledge about the culinary art, the meal, and the culture of cooking and seek a general quality of the matters. The Academy deals with practical initiatives as publishing papers and books, giving public arrangements, awarding of diplomas, grants and prizes etc.

Anna Marie Fisker has been appointed member since 2007, she is also co-author of The Gastronomical Encyclopaedia published by the Academy in 2009.